Kent & Curwen is a jewel of British menswear reborn for the 21st century. Creative director Daniel Kearns has established a new blueprint for Kent & Curwen: a fresh take on English heritage for the way men dress today.

British sporting and regimental traditions have been reimagined to present renewed pride in the authentic roots of Kent & Curwen, in the charm and strength of character of British gentlemen across the decades. The intuitive ease of how modern British men dress is emblematic of the new attitude at Kent & Curwen.

The History Of An English Classic

The brand was founded in 1926, two years after Eric Kent and Dorothy Curwen first crossed paths on Savile Row, in the hear of Mayfair, where the Brand still has it’s headquarters today. It was the start of a story full of idiosyncrasy and character. Kent & Curwen first made its name with neck attire, supplying ties to venerable universities in Oxford and Cambridge. By 1930, the company was producing neckwear for the finest clubs in London; the country’s best schools, and all of the British regiments throughout the Empire. 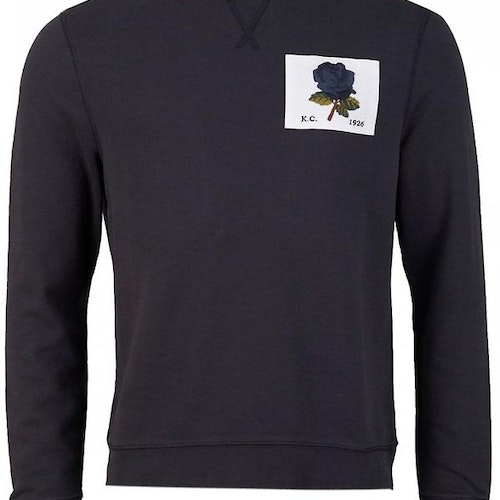 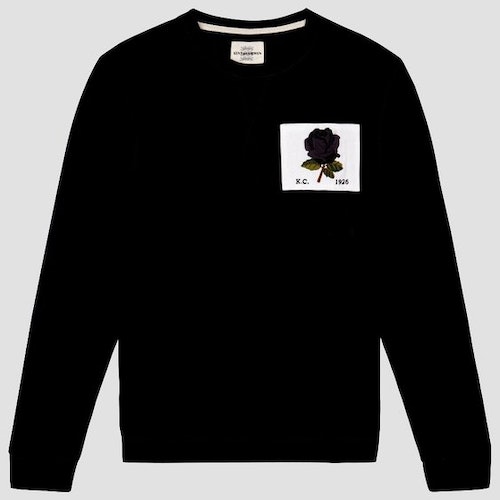